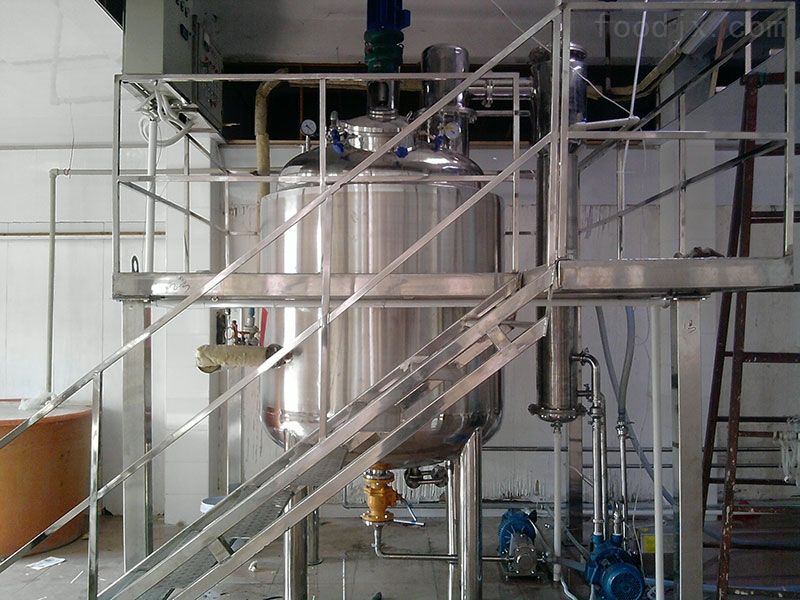 The vacuum of the three-effect evaporator is too high: (1) The temperature of the cooling water inlet of the concentration equipment is too low, and the vacuum of the equipment is too high. Although high vacuum increases the effective temperature difference between the heated steam and the boiling point of the material, it is advantageous to increase heat transfer and accelerate the rate of evaporation. However, since the latent heat of evaporation of the secondary steam increases as the degree of vacuum increases, the steam consumption increases accordingly. (2) The evaporation rate is greatly reduced due to low pressure or steam flow rate. (3) In equipment using a soft drink separator, the condensate discharge is bad due to plugging the water separator, which makes the heater water serious. In addition, if the quality of the heated steam is poor, or the insulation of the cold steam pipe is poor, and the water inside the heater is severe, it will make heat transfer difficult and make the vacuum too high. (4) The severe coking of the heater surface reduces the heat transfer coefficient of the heating surface, the evaporation rate decreases, and the vacuum degree of the pot exceeds the standard. 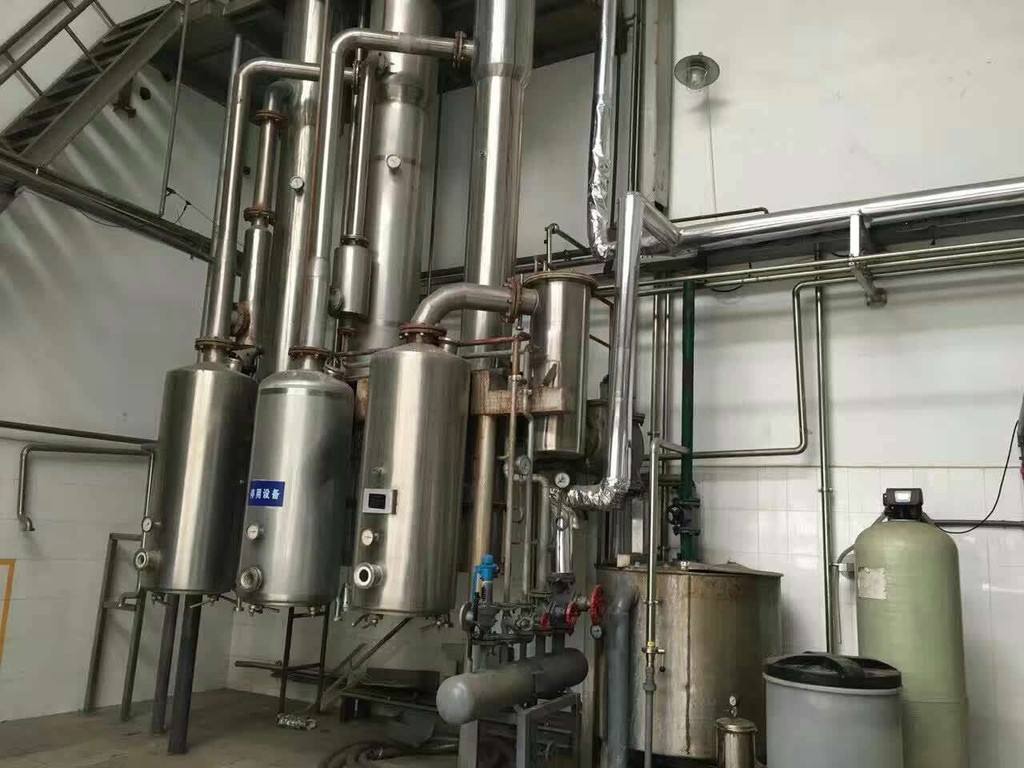 In the multi-effect evaporation device, the steam generated by heating the first effect by the new steam does not enter the condenser, but is reused as the heating medium of the second effect. This can effectively reduce the consumption of new steam by about 50%. Reusing this principle can further reduce the consumption of new steam. The maximum heating temperature of the first effect and the minimum boiling temperature of the last effect form a total temperature difference, which is distributed among the effects. As a result, the temperature difference per effect decreases as the number of effects increases. Therefore, the heating area must be increased to achieve the specified evaporation rate. Preliminary estimates indicate that the effective heating area increases in proportion to the efficiency, so that the amount of steam saved gradually decreases while the investment cost increases significantly.