The use of synthetic fibers as raw materials reduces the deforestation of forests and can meet the standards of non-toxic and harmless green products.

Polyurethane open seals are a class of products made through the polyurethane foaming mechanism. Such seals have been widely used in home appliances, automobiles and other industries. 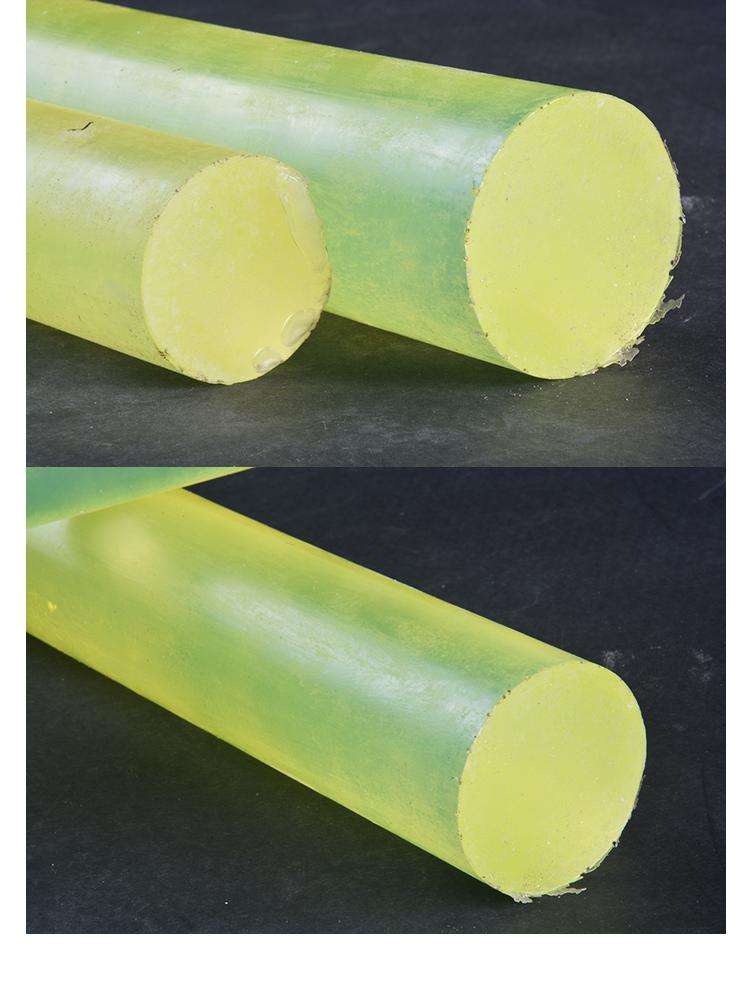 Affected by the global economic downturn, the domestic polyurethane market has shrunk, exports have been hampered, and production has been overstretched, which has significantly increased forward pressure. However, experts predict that the overall product industry including MDI, TDI, rigid polyurethane foam, etc. will gradually increase from the fourth quarter on through the comprehensive measures of structural adjustment, innovation downstream, expanding domestic demand, and strengthening exports. Out of the haze, this rising industry will rise again. At present, the total global polyurethane production has exceeded 10 million tons per year, the average annual growth rate of production capacity is 4.4%, and the average annual growth rate of consumption is 3.4%. China is the largest production base and consumption of polyurethane industry in Asia. In the market, the consumption growth rate of polyurethane products is about 20%. It can be seen that in the future application of the building energy saving field, the application prospect of the rigid polyurethane foam is quite broad. As one of the most excellent thermal insulation materials on the market for thermal insulation and energy saving, polyurethane rigid foam products are increasingly used in building energy conservation and insulation.

Catalyst is one of the important components in the two-component polyurethane sealant formulation. The catalyst has the characteristics of high efficiency and selectivity, and is widely used in the synthesis of organic materials and polymer materials. The catalysts for the synthesis of PU mainly include organometallic catalysts and tertiary amine catalysts. The former has a relatively high catalytic efficiency for gel reactions (-NCO and hydroxyl reactions), while the latter is usually in the "foaming reaction" (-NCO reacts with water ) Has obvious catalytic efficiency. In the preparation of PU elastic sealant, the amount of catalyst not only affects its crystallization performance, but also affects its initial viscosity performance. When the amount of catalyst is too small, the curing time is long, but the crystallization performance is good; when the amount of catalyst is too large, the curing time is short, which can shorten the operating time significantly, but the crystallization performance of the sealant is not good. 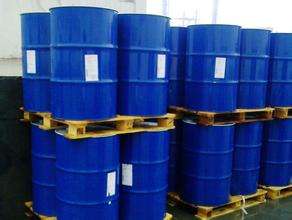 The oligomer polyols commonly used in the preparation of water-based polyurethane resins are mostly polyether diols and polyester diols. Sometimes they are also used.

Polyurethane elastomer is firmly bonded to the metal skeleton, with a large bearing capacity, abrasion resistance and oil resistance. It can be used to manufacture rubber wheels widely used in various transmission mechanisms, such as; rollers, guide wheels for production line conveyors, pulleys for cable cars, etc. In sports and entertainment, the wheels of high-end skates, roller skates and scooters are made of polyurethane. Polyurethane rubber wheels also have the characteristics of oil resistance, good toughness, strong adhesion, etc., and the use effect is very obvious on mining monorail cranes, rack cars and cleaning cars. Polyurethane is also used in small electronic and precision instrument transmission wheels, various universal wheels, etc. The use of PU elastic inner lining mold can reduce the production cost, and it can be used in the production line of ceramic tiles and ceramics to improve the production efficiency and yield. Various patterns can be copied using urethane molds to produce decorative blocks. In the production of metal mold stamping, polyurethane elastomer rods, tubes and plate pads are used instead of metal springs as cushioning members, which have high elasticity, flexibility and high shrinkage strength without damaging the mold.