What are the requirements for using Roots blowers? The temperature of the inlet gas is not greater than 35 ° C. (2) The content of solid particles in the gas is not more than 100m3, and the maximum size of the particles should not be greater than the minimum working backlash specified in Table 2. (3) The coal tar index of coal gas should meet the design requirements of TJ28-78 City Gas Code. 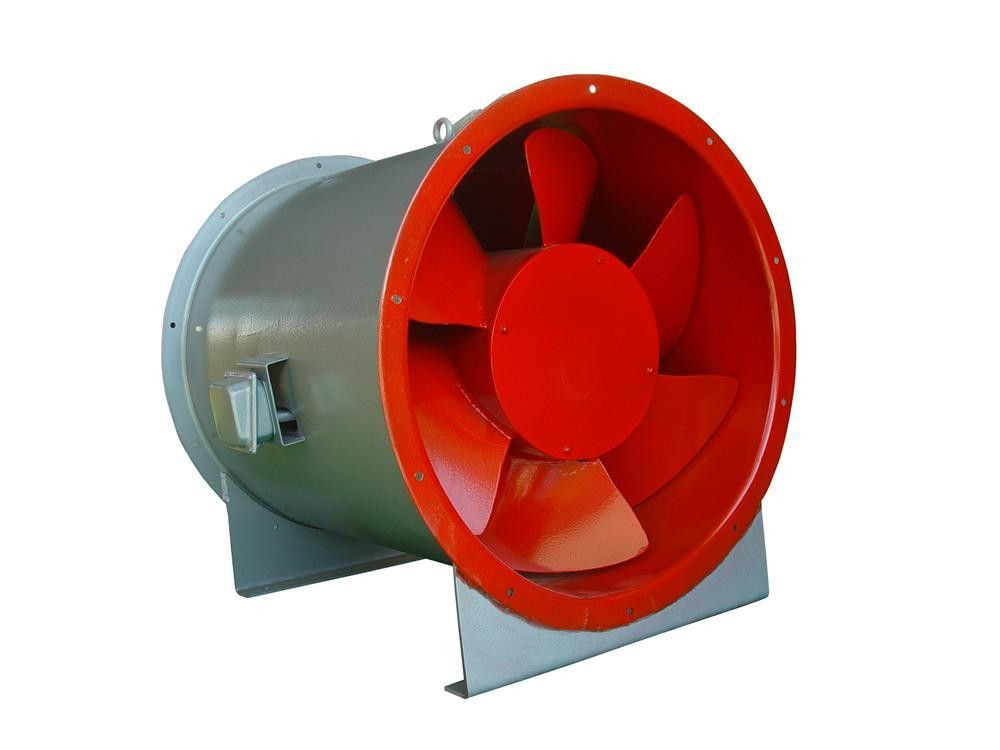 The cause of the high temperature of the blower: the pressure is higher than the specified value;

The flow direction of the wind is parallel to the axis, which is called an axial flow fan (for example, a fire exhaust fan), and a centrifugal fan (for example, a fan coil fan). The combined air conditioning unit is a large fan coil, which comes with It has some functions. Humidification, filtration, etc. Air-cooled chiller is a type of air-conditioning host, divided into two types of air-cooled and water-cooled. Fan coil is a kind of heat exchange equipment, and the reason for the indoor unit of home air conditioning. Axial flow The basic difference between a fan and a cabinet centrifugal fan is in the mechanical structure of the fan, the blade diameter of the axial flow fan is limited to the diameter of the shell, and the centrifugal fan does not have this limitation. It can use forward or backward blades to control the air volume. The request for wind pressure is more compliant. In addition, the cabinet can be used for noise reduction, which has obvious advantages in noise indicators. Because the rotation speed of the commonly used motor is low, the power of the motor is large, and the power consumption phase is more. If you usually use a ventilation system, try to use a cabinet centrifugal fan, fire-fighting smoke exhaust system is not commonly used, the use of high-temperature axial flow fan is more economical and reasonable!

What are the characteristics of the basic components of the fan: Bearings: The bearings used in the assembly of this fan are NSR bearings of Japan Seiko Co., Ltd., with high accuracy and high wear resistance.

For inventory fans or spare fans, be sure to check the appearance of the fans before use. Once cracks or loose screws are found, you must deal with them in time to avoid failure in later use. Another thing is to check the inside of the fan, there must not be any debris to hinder the rotation of the fan blades.